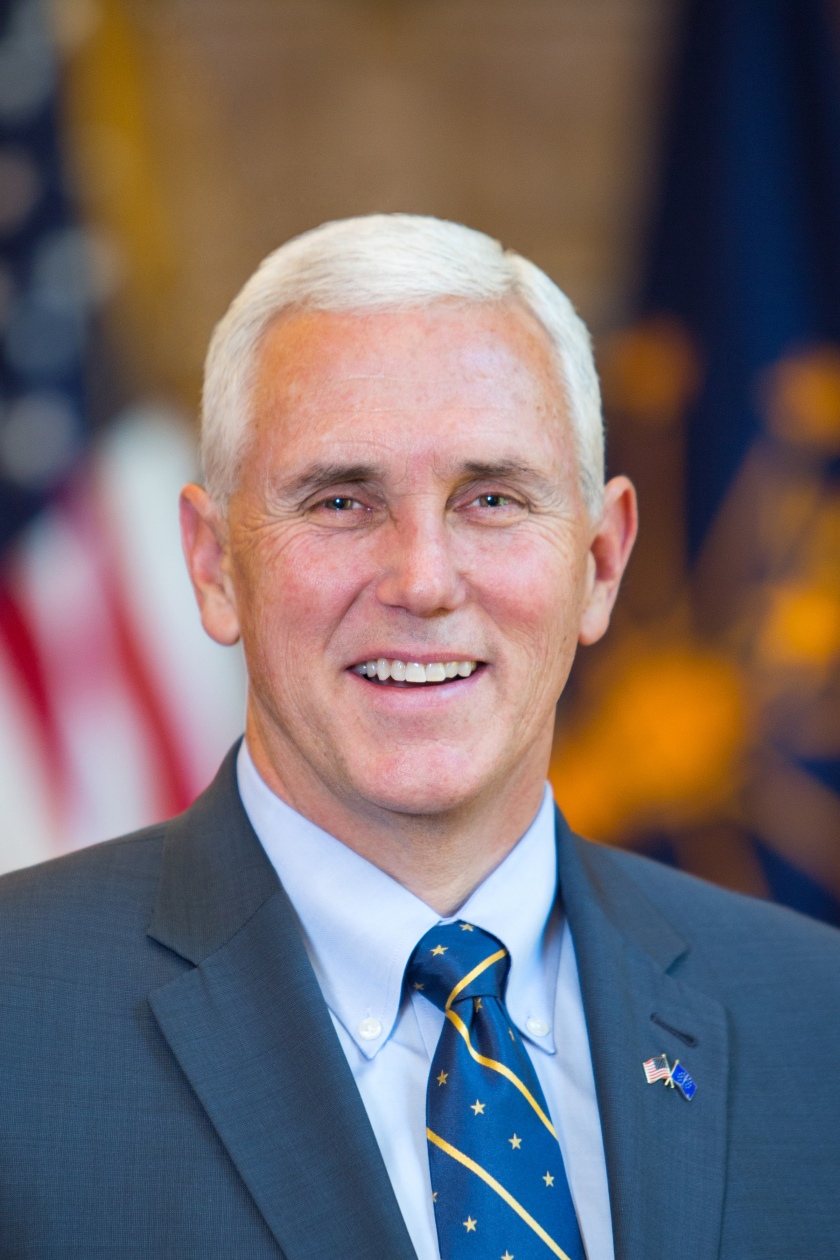 Presumptive Republican presidential nominee Donald J. Trump, who is by far the most unpopular presidential candidate since David Duke according to the Washington Post, picked 50th Indiana Governor, social conservative, and conservative Christian Republican Mike Pence to be his “running mate” this past Friday, July 15, 2016.

Of course, this is the same Mike Pence who is described by the Washington Post as the following:

[More on the religious freedom law later in the piece.]

And yet there are some troubling facts surrounding Governor Pence’s record in office.

Pence has long pushed for his “Pence Agenda,” which in part shines on his anti-gay agenda, including his opposition to same-sex marriages and civil unions and his call for gays and lesbians to be subjected to “gay conversion therapy.” Here’s proof of that. [H/T goes to the Colorado Independent for providing this evidence in its article on the website page.]

There’s more to Pence’s record, but I think everyone gets the point anyway.

The question that now comes before us is this: do *WE* really want Donald Trump and his socially conservative and Christian whack job – or more crudely pointed out, a fucked-in-the-head conservative Christian nut job – as the Vice President of the United States, assuming *IF* Trump is elected to that office on Tuesday, November 8, 2016?